Broad, flat blades with a hexagonal cross section and narrow fuller designed for both cutting and thrusting. Commonly featured additional cosmetic grooves on the ricasso. A later period sword used mostly in the mid 15th century but spanned from the high middle ages well into the renaissance. 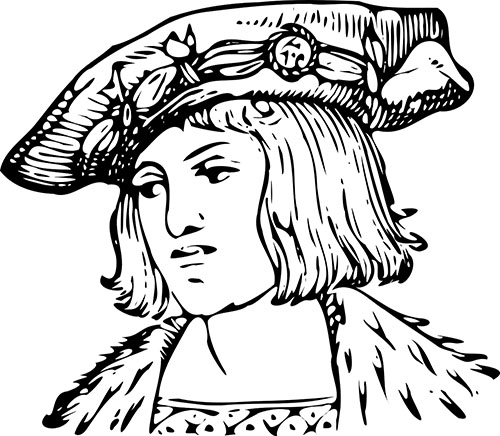 Oakeshott Type XIX swords reached their peak usage during the mid 15th century, but this popular and effective style of cut and thrust sword was used well into the renaissance showing that true style never really does go out of fashion.

But stylish as it may have been, it also had plenty of substance. The broad blade had parallel edges with a unique hexagonal shape, terminating suddenly in both edge and tip and balancing it evenly between the cut and the thrust.

The hand guards of type XIX swords were often, but not always, rather complex - however the most famous example of this type, and the one that is most commonly replicated in the sword market these days, is one that was deposited - along with several other type XIX swords - in the arsenal of Alexandria and is currently on display at the Royal Armory in Leeds.

Most of the replicas of type XIX swords are only found at the high end, but as you will see, there are some budget options out there.

Below we will take at 3 swords that span the range, from low to high end - and one in-between..

Functional swords don't get much cheaper than those made by Deepeeka. And while the quality of their swords varies quite a bit from one model to the next, this one is actually an exceptional attempt to recreate the aforementioned blade deposited in the Alexandria Arsenal and currently held at the Royal Armories in Leeds. While the overall shape and style is almost spot on, it is let down by its cross sectional geometry. But for $160, it is a pretty good attempt. 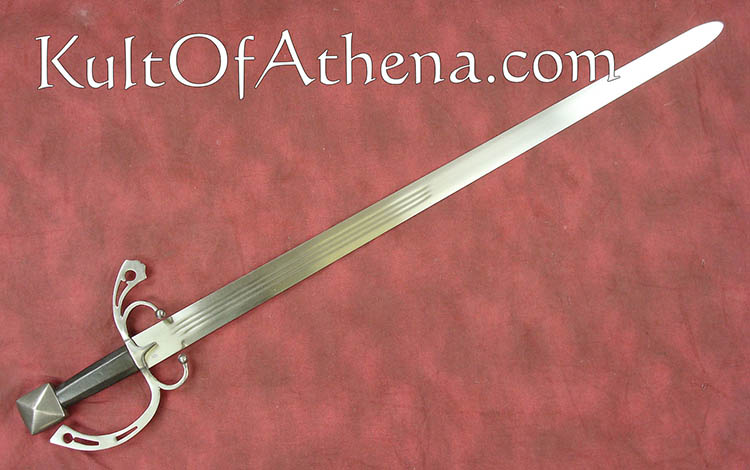 Del Tin of Italy's entry to the XIX is actually kind of similar to the cheaper Deepeeka XIX - the overall shape and styling is a faithful recreation of an Italian sword made by 'Master Pippo' circa 1480. But like the Deepeeka, the edge is wrong - lenticular rather than hexagonal - which at this price point is more of a let down than with the budget entry.

At several times the price of previous offerings, you would hope that the Albion would get it right - and they do not disappoint. Accurate in every respect, the Doge (Duke) is the best recreation of a Type XIX on the market, with custom options for the coloring of the leather wrap - and of course - the elusive hexagonal cross section that is the distinctive hall mark of these blades.

MyArmory has an excellent in depth article on Type XIX swords here which explains their history and lists some high end reproductions and images of actual antiques.