The Type XXa is a rather narrow category of swords. Essentially almost identical to the parent type XX swords - a dedicated cutting sword - it was different only in terms of a slightly more slender blade and a more acutely pointed tip, giving it the versatility of a cut and thrust sword. As with the 'pure' type 20, it was widely in use in the 14th and 15th centuries. 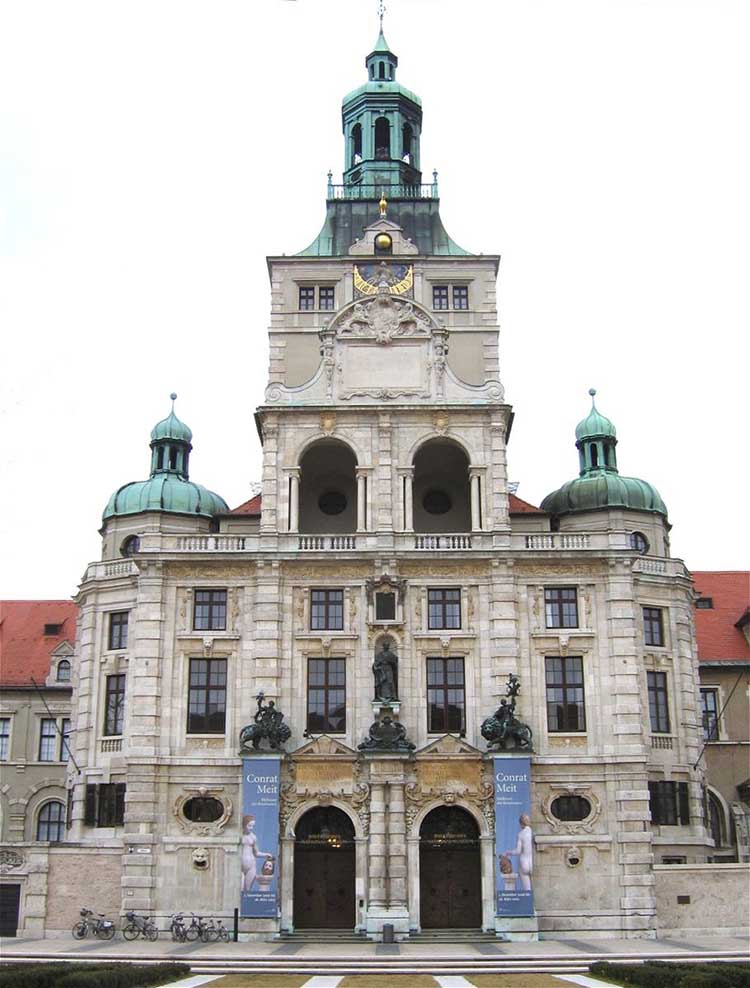 The Oakeshott Type XXa is almost identical to its parent group, Type XX, and shares the same characteristics - a variant of the triple fuller on a broad two handed blade with long handle - but is different in one critical respect, instead of having a slightly rounded point they are sharply pointed - allowing them to thrust and cut, making them a more versatile version of the type XX, which is clearly a dedicated cutter.

Because the parent type is quite specific in its characteristics, making it unusually easy to categorize, the XXa is also an easy one to pin down, though it does have more variation in the cross guard than its parent.

There are not all that many extant examples of Type XXa swords, though one standout example is to be found in the Bayerische Nationalmuseum of Munich, which was described by Oakeshott as being in such good condition that it was, in his own words "fresh as it was made".

Like with Type XX swords, there are not that many authentic replicas to choose from. But there are a couple of very nice ones to round out a collection with, and these are presented below accordingly.

An excellent example of its type, and one of only two known to the editor, it is both affordable and nicely made, though has a diamond profile rather than hexagonal or lenticular one - a common issue with any modern replicas.

A high end and stunning beautiful example of its type, combining two historical swords to create a historically plausible sword of heirloom quality. While the design itself is simple, the shallow hollow ground surface either side of the central fuller are characteristic of this type and combined with other subtle angles of the cross guard and hilt assembly, make for a breathtaking aesthetic that would make it the centerpiece of any medieval sword collection.

MyArmory has an excellent in depth article on Type XX and XXa swords here which explains their history and lists some high end reproductions and images of actual antiques.