A versatile Great Sword of War with a fuller 2/3rds of the length of the blade, it is primarily a cutter but its acute tip and overall rigidity also makes it suitable for devastating thrusts. Commonly used on the battlefields of the 13th and 14th centuries, it is what most people think of when they try to imagine a knightly two handed longsword. 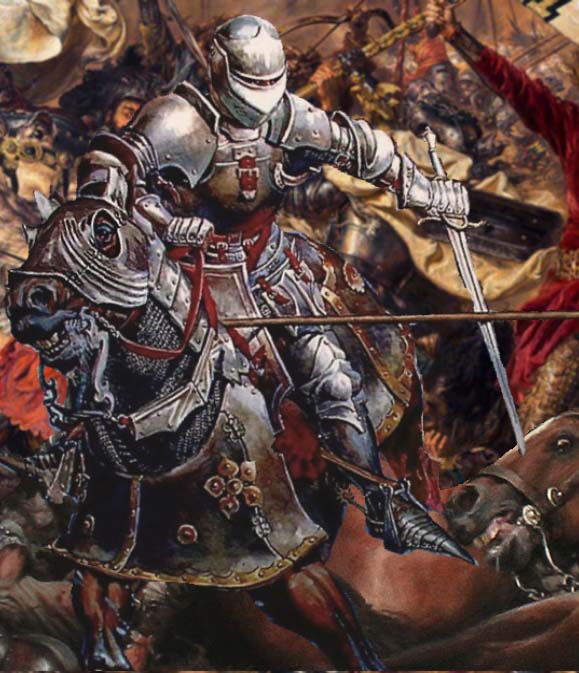 The Oakeshott Type XIIa is described by the man himself as "having a broad, flat, evenly tapering blade, generally with a good sharp point and tending to widen perceptibly below the hilt" but specifically, this sub type falls into the category of Great Swords of War - two handed swords designed to wreak havok on the medieval battlefield and the beginnings of the medieval Longsword.

Unlike the other category of Great Swords of War - Type XIIIa (of which these swords were once grouped with until a later revision) Type XIIa is a compromise between the cut and the thrust, with a shearing lenticular profile yet narrow, serviceable point. Hence, these swords were very versatile - balanced between being able to cut down a lightly armored footsoldier with one blow, and pierce the weak points of a knights plate harness in the next with a well aimed and well timed two handed thrust.

While not particularly well represented in medieval art and with not that many extant examples in museums or private collections, you might think that they were not all that popular. But they were, and continue to be, with quite a few functional replicas available on the battle ready sword market.

One of the most popular replicas of a Type XIIa was the Kriegschwert sword by Valiant Armoury. Priced around $500 - it was both faithful in profile and deadly effective - and in our testing showed just how devastating these swords could be with a shearing cut that tore apart maille.. 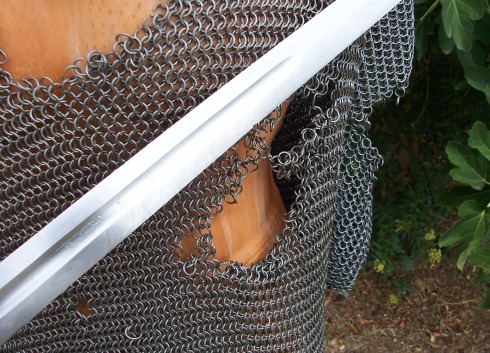 While this Great Sword ('Great' in both type and as in praise) is no longer available, there are some excellent alternatives available at varying price points.

More historically plausible than historically accurate, the blade is almost certainly a type XIIa and the wheel pommel spot on as well, however it is thrown off a bit by the ricasso. Despite this, it can still certainly be classified as a XIIa.

Almost a perfect replica of the type and amazing value considering its sub $300 price point, and has been reported as an exceptional cutter. The name says it all.

For those who demand the very best, the Lockwood Type XIIa - hand made in the USA and with the option to customize the color of the leather wrap - perfectly fits the bill and is a stunning example of this sword type.

MyArmory has an excellent in depth article on the parent Type XII swords and the sub-type XIIa here which explains their history and lists some high end reproductions and images of actual antiques.